Say Anything Movie T-Shirt - In Your Eyes 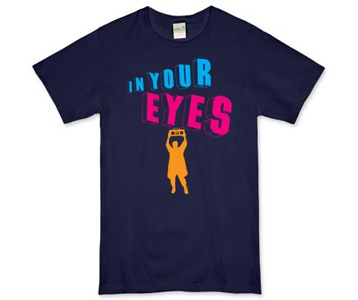 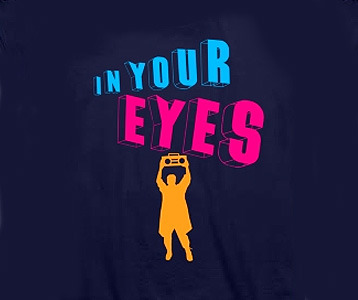 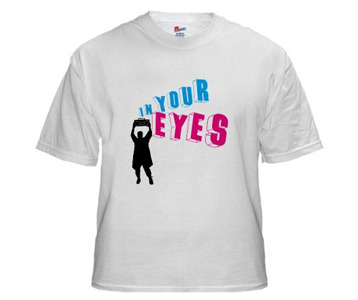 This In Your Eyes Say Anything t-shirt brings to light arguably the most romantic gesture ever to grace the big screen, at least in the 80s anyway.  In the movie, John Cusack’s character Lloyd Dobler tries to win back his love Diane Court, played by Ione Skye, by standing outside her bedroom blasting Peter Gabriel’s love song “In Your Eyes” from the boombox he is holding over his head.  It is a classic scene which has been parodied a number of times since the film’s release in 1989.  Let this Say Anything Movie shirt melt your heart as much as the first time you saw this touching moment.