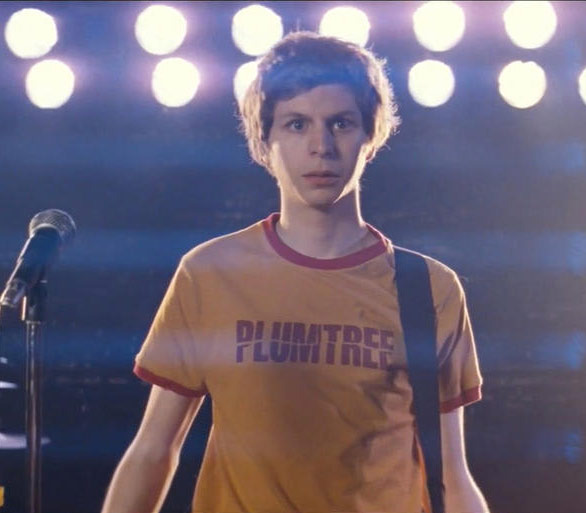 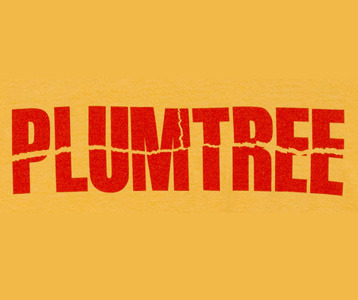 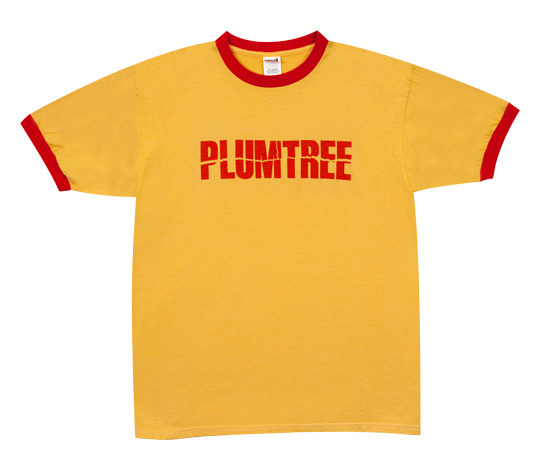 Whether you love the Scott Pilgrim comics or the movie Scott Pilgrim vs. the World, this Plumtree t-shirt will leave you feeling like you are in on the action too.  Not sure what I mean?  Keeping reading!

“I've liked you for a thousand years.

I can't wait until I see you.

You can't stand to see me that way.

Those are the lyrics to the song “Scott Pilgrim” by the band Plumtree that actually inspired the story.  Plumtree was an all girl indie rock band from Nova Scotia in the 1990’s.  That is why you see Michael Cera wearing this Plumtree t-shirt in the movie.  He is subtly paying homage to original band members Lynette Gillis (drums), Carla Gillis (vocals and guitar), Amanda Braden (vocals and guitar) and Nina Martin (bass).

The comic series by Bryan Lee O’Malley follows fellow Canadian Scott Pilgrim (played by Michael Cera in the film), the ultimate twenty something slacker who plays bass in a band called Sex Bob-Omb and just can't seem to grow up.  Soon he starts dating a delivery woman named Ramona Flowers, and everything seems fine until he finds out he has to fight and defeat her seven evil ex-boyfriends.  Ramona's exes aren't the only problem though.  Scott also has a few exes that need to be dealt with, including Knives Chau.  Great name right?

It doesn’t matter if you like the band Plumtree, the comic books, or the movie because if you would battle a million exes for your love, then this Scott Pilgrim t-shirt is fitting for you.

This t-shirt was discovered at 80s Tees.