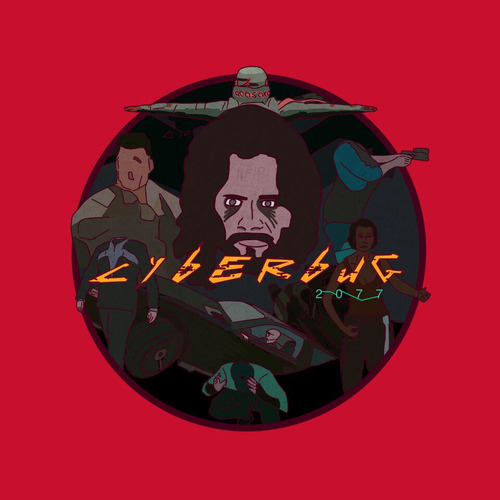 This page features the second TeeFury design offered on a TwoFury t-shirt day. Be sure to also check out the other design too. In the summer of 2012, the daily t-shirt website ShirtPunch, a competitor of TeeFury, began offering two new designs every day. Not wanting to be outpaced, TeeFury quickly followed suit by starting TwoFury, a feature that involved two new designs competing against each other to see which one could generate the most sales. They have since done away with the competition aspect, which was largely irrelevant. At first, TeeFury only offered two designs at a time on Tuesdays. However, they eventually began to feature two t-shirts on other days as well. In the end, no matter how they spin it, TwoFury t-shirt day means we get two designs instead of one and that’s definitely a plus.
« Prev Deal
Next Deal »
More Daily Deals:
See All of Today's T-Shirt Deals
I'm Surrounded By…
$12
TeeFury
Heartland
$18
Tee Gravy
Santa I Know Him
$10
Shirt Punch
Gaming And Chill Re:mix
$10
Shirt Punch
Latest Tee Discoveries:
See All New T-Shirt Discoveries
Bells Beach Point Brea…
When Hope Calls New Ho…
Bistro Ramon T-Shirt
The Humbug Insect T-Sh…
SHIRTS WE LOVE